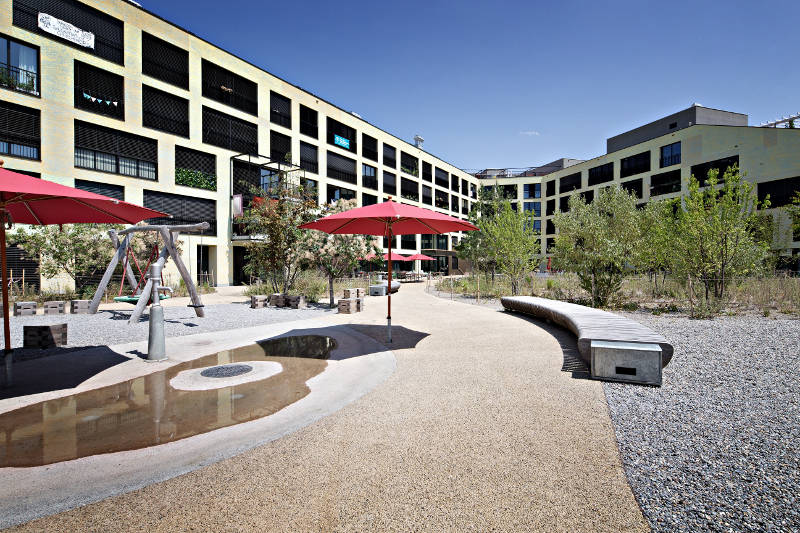 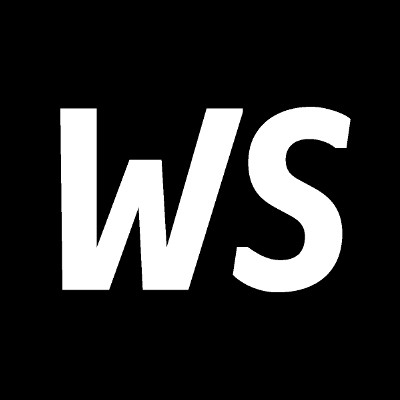 Cooperatives have a long history in Switzerland: as early as in the Middle Ages, there were alpine and common land cooperatives. In these allotment cooperatives, the participating farmers had the right to let their animals graze on a jointly managed alp according to predefined rules of use. An original form of today's cooperative and at the same time also a historical example of the „share economy“.

Now, a few centuries later, cooperatives play a central role in the Swiss economy and society. The same applies to the share economy: sharing, swapping and lending is becoming increasingly popular as it offers an alternative to „classic“ consumption. It reflects the current trend in society for sustainability and more conscious living.

WeeShare is the tool that enables sharing with trust. Founded in 2011 in the spirit of the real sharing economy, the WeeShare app allows users to manage their shared items, coordinate reservation requests and keep track of costs and expenses at the same time.

In recent years, Weeshare has seen a strong increase in users in the area of housing cooperatives, city districts and housing estates. Whether it's shared living or working spaces, guest flats, the caretaker, the vehicles, the barbecue or ping-pong area or the washing machine: Nowhere else are „sharing“ and „using“ so exemplified as in housing cooperatives or similarly organized networks. 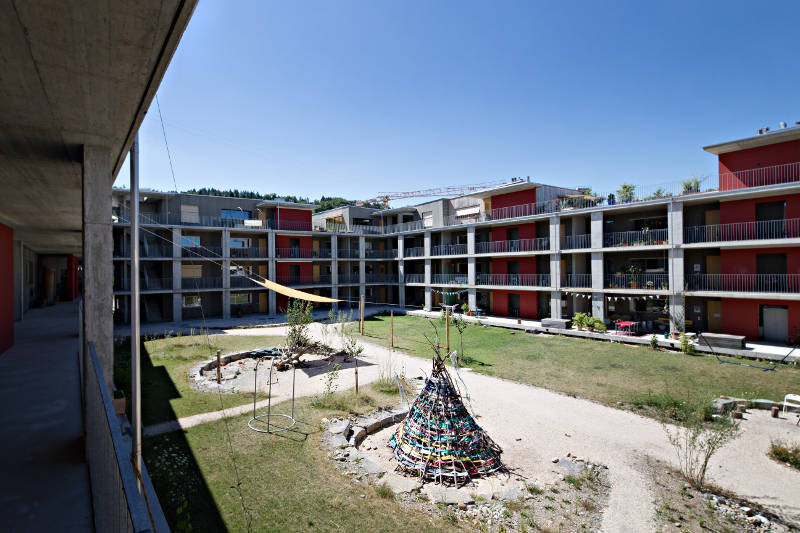 Practical examples of the use of WeeShare in our day-to-day lives are the car or shared spaces. Instead of owning a car - or renting an office - more people are opting to share or co-use. This approach is very popular in cooperatives and housing estates.

A plus point for sharing items within a cooperative structure is that the different users live in close proximity to each other. At the same time, the tenants in a housing cooperative or residential community usually know each other. That means, respectful treatment of the shared object and a certain amount of tolerance (in case something gets left behind) should be no problem. So as to avoid everyone using the shared car at the same time, it makes sense to discuss the different usage preferences of the participants in advance.

In an ideal situation, for example, in a three-way alliance, the first user would tend to use the car in the morning, the second in the afternoon and the third in the evening or at the weekend. From the experience of our users, we know that even in a car shared with four users, conflicts practically never arise - also thanks to the seamless organisation through WeeShare.

It is clear that now and then something can come up. That's why the linchpin of everything shared - car or whatever - remains the availability. The booking system integrated into WeeShare allows participants to make reservations, check availability and change bookings at any time and from anywhere via the app. Depending on the settings, fellow users are informed of changes by a push message or by email, so that in the event of a cancellation someone else can reserve the object for themselves. In this way, resources are immediately redistributed so that the shared object can be used to its full capacity.

Furthermore, costs can be assigned to individual objects via the WeeShare app. This is often helpful in the context of car sharing, among other things. Costs such as repairs, petrol and maintenance can be recorded at any time (online and offline), so all participants can see who paid what and when in the cost overview. If necessary, the costs can be distributed automatically - according to a variable mileage package.

Unlike other, more trade-oriented sharing platforms, WeeShare is not primarily concerned with renting and leasing - i.e. earning money - but with the act of sharing itself. The fact that money can also be gained or costs saved is of course a positive side effect. However, the earnings do not go to the platform, but to the participants. They earn by cutting costs and resources and distributing expenses.

The savings and CO2 calculator on WeeShare.com shows that sharing can indeed be lucrative. Around 500 million US Dollars have been “saved” by our users since the launch of the app.

In addition to the economic gain, there is the positive impact on the environment and nature: By sharing vehicles, offices and other objects, valuable raw resources are saved - fewer new purchases and new buildings, etc. By sharing resources, we reduce our CO2 emissions massively. Around 95 million kilograms of CO2 have been “saved” by WeeShare users since the app was launched in 2011. You can find more information on the calculated values on our blog WeeShare saves millions and greatly reduces CO2 footprint.

In order to meet the needs for a professional tool to organize infrastructure and inventory within corporate structures - larger numbers of users, more shared objects - WeeShare is offering a business account on request since 2018. With this monthly subscription service, WeeShare is aimed at businesses and companies, but also at larger cooperatives and organizations in the housing and rental sector.

Extended functionalities and services adapted to the needs of companies and the option of using one's own branding - i.e. logo and lettering can be adapted in the app - make WeeShare Business an interesting option in the administration of internal resources as well as in the area of corporate marketing.

Whether sharing is private, non-profit or for profit: the current figures of our sharing portal WeeShare.com show that we are on the right track with our philosophy “Sharing is Caring” regarding zeitgeist, savings capital, environment and nature. More and more people are deciding to share or lend instead of buying.

Cooperatives, as we know them today in Switzerland, have existed since the middle of the 19th century. At the time of the industrialisation, the first consumption cooperatives emerged out of the workers' movement. With the aim of selling everyday consumer goods to the cooperative members at affordable prices.

At the same time, the first housing and building cooperatives emerged. The main concern of the actors was to create affordable housing for the population. A model that has proven its worth to this day. Today, the Association of Swiss Housing Cooperatives (Verband Wohnbaugenossenschaften Schweiz), founded in 1919, counts 1200 housing cooperatives with a total of over 150,000 residential units among its members. The tendency is increasing, especially in urban areas.

A cooperative is legally “an association of an unenclosed number of persons(...) which is organised as a corporate body and which aims to promote or secure certain economic interests of its members in joint self-help”. The aim of a cooperative is therefore not to run a business for profit, but to allow all members to share in the profit. 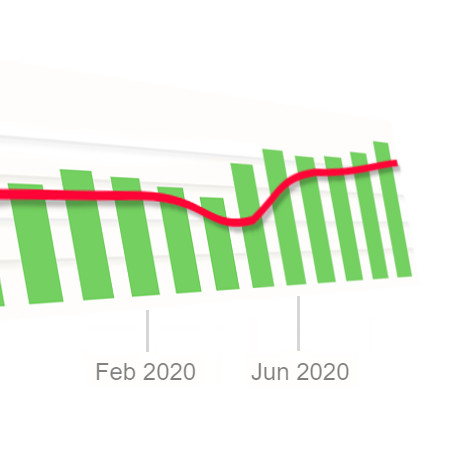 Stay up to date with the latest news

If you want to stay up to date with news about sharing and WeeShare, you can subscribe to our newsletter here. We will then send you an e-mail with new articles so that you don't miss anything.

I am not a robot

Mark all fields that are colored in this color:

Unfortunately, your browser does not support WeeShare. Please use a browser that does this: